Write about your strongest memory of heart-pounding belly-twisting nervousness: what caused the adrenaline? Was it justified? How did you respond?

That’s my question, up there.  It’s the daily inspiration.  Of course I wrote it days ago, and forgot to post it.  Blah! 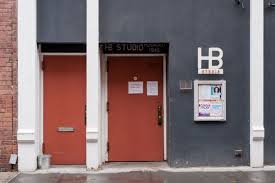 My strongest memory of heart-pounding belly-twisting nervousness was when I enrolled in acting school and actually had to perform.  In front of humans.  Most of which I didn’t know at all.  The rest I had met one day a week prior.

I’m shy and I’m scared to death but I went up there and I did my best.  And then it turned into an adrenaline rush, and I didn’t want it to end.  EVER!!!  But every week I’d feel that same terror, the same sickness.  But I’d go up and do the scene and each time, I didn’t want it to end.  It was like pleasant torture.  It brought out the best in me, and it showed me I had strength to do what I never thought I could.  Best therapy ever. 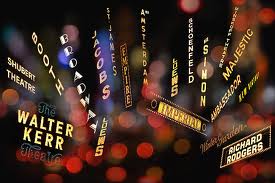 I got to do so many cool things while in Basic Technique I and II.  Then I went on to Scene Study, and was dragged by much younger, cooler and hipper people to Improv.  And that’s where I met my husband.  Pretty awesome, right?  No wonder our Kiddo is so….dramatic! 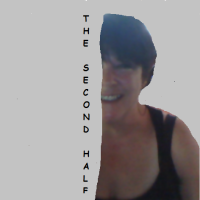 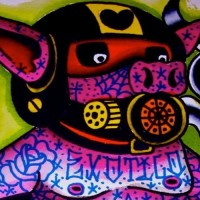 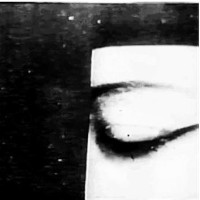